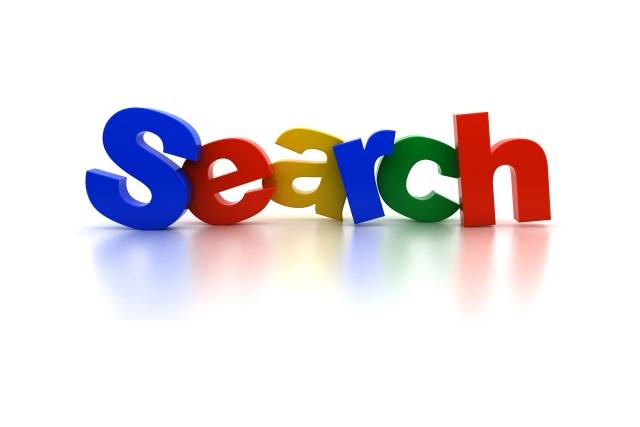 in All news, Digital Trends, SEO

Google Drops Instant Search and will no longer show you search results as you type. Google Instant launched in September 2010 which was really big news back then. Now, 7 years later, Google thinks it’s time to wave goodbye to it.

Many said that Google Instant would kill SEO or will hurt Adwords advertisers, but, SEO is still around and didn’t affect any Adwords Advertisers.

The reason given is that the majority of searches are now conducted on mobile devices and Google Instant makes less sense on a touchscreen. Google would like to align desktop search more with mobile.  Here is their statement.

We launched Google Instant back in 2010 with the goal to provide users with the information they need as quickly as possible, even as they typed their searches on desktop devices. Since then, many more of our searches happen on mobile, with very different input and interaction and screen constraints. With this in mind, we have decided to remove Google Instant, so we can focus on ways to make Search even faster and more fluid on all devices.

What Things You Need To Know About Your Customer

Why Is Your Marketing Strategy Failing?

6 Social Media Posts That Will Grow Your Sales