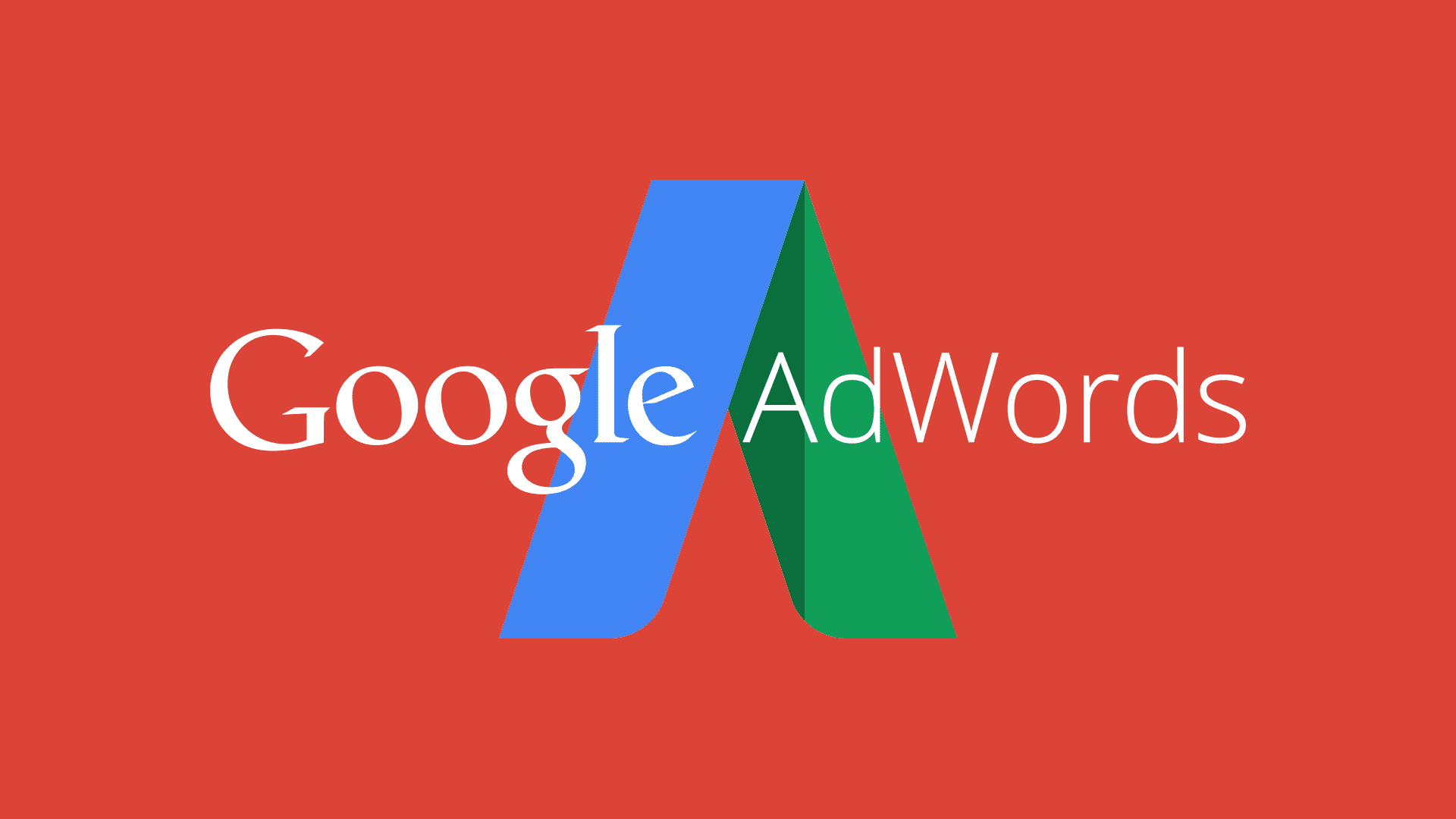 Create a campaign group: You can access this new feature from the left sidebar in AdWords. The set up is simple, and it’s possible to add multiple Groups. After adding campaigns to a group, advertisers can choose to monitor performance based on either clicks or conversions goals and set specific targets, like how many clicks, conversions, they want to receive, how much they want to spend and what average CPC or CPA wish to maintain.

Dashboard: It is well worth mentioning that you can include Video, Display, Search, and Shopping campaigns in a single campaign group. So for instance, you can set up a Youtube and Display campaign, and group these two campaigns together to create a campaign group where a dashboard will be created for you telling you all things you’ve set up while creating the Campaign Group.

How to Use TikTok for Business

Marketing Ideas You Can Do In 15 Minutes