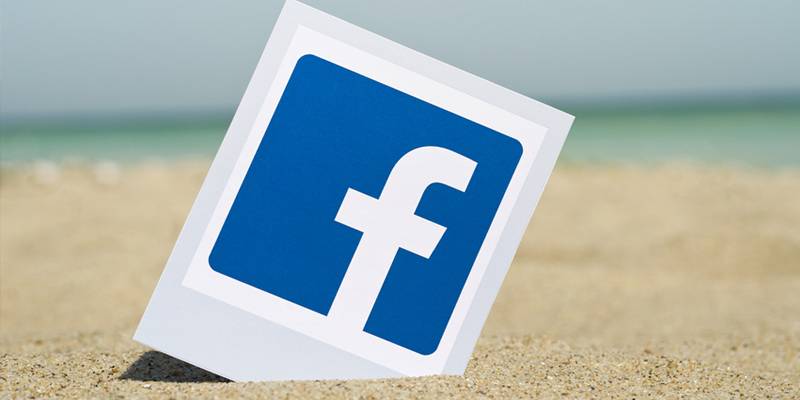 in All news, Digital Marketing

Facebook is testing Instant Videos, a feature that will allow users to watch more video on mobile without eating into their data plan.

Videos will be downloaded and cached in the background while using Facebook on a wifi network. After switching to a cellular network, the pre-loaded videos will be available to watch without having to use mobile data.

‘Instant Videos’ in your feed will be marked with a lightning bolt icon, similar to AMP and Facebook’s Instant Articles.It would be interesting to learn if Facebook’s video ads are cached as well. If not, advertisers may get upset if Instant Videos gets released more widely.

It seems to be only a limited number of users, likely Android developers. It’s not known when or if Instant Videos will get a wide release, but it’s important for marketers to know about the importance Facebook places on video content. 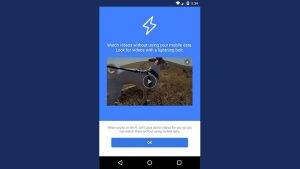 How to Turn Your Blog Into a Business

How to Get Noticed Organically