Facebook is Going to Run Ads in the Middle of Videos 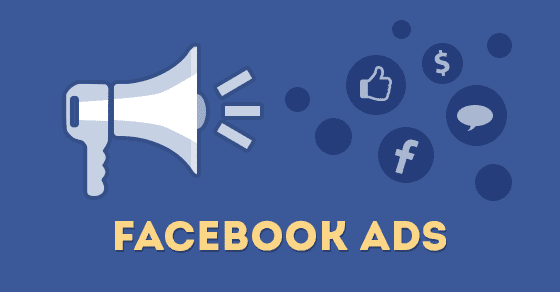 Facebook is Going to Run Ads in the Middle of Videos

Facebook will begin testing ads in the middle of videos on its platform. This will help media companies and the social network, generate revenue from their growing video audience.

The company has already been testing the ads for it’s live-streaming product, Facebook Live, but this will be also extended into regular videos with the ad interrupting the video viewing at the 20-second mark. In addition, clips needs to be at least 90 seconds long to qualify for a mid-roll ad break.

Ads may not be good news for the viewers but company reportedly told publishers that they will get 55% of the mid-roll ad revenue generated with their videos. The site, doesn’t offer any pre-roll ads, but publishers have been making money by posting “branded” videos on behalf of marketers, which Facebook allows if the publishers marks those videos as such.

The company says, that its users watch 100 million hours of video every day and which has invested a lot in order to grow the video views.

Why You Should Be Consistent In Your Social Media Marketing?

How to Launch an Expert Social-Media Marketing Campaign

How to Rock Your Social Media Strategies